Top-notch IT Experts with a Can–Do Attitude

We are a team of dedicated and experienced team of talented software engineers, Web App developers, Mobile App developers, and best web designers all under one roof, with focus on delivering quality web design projects in Lagos, Nigeria that is result oriented and customer satisfaction guaranteed. 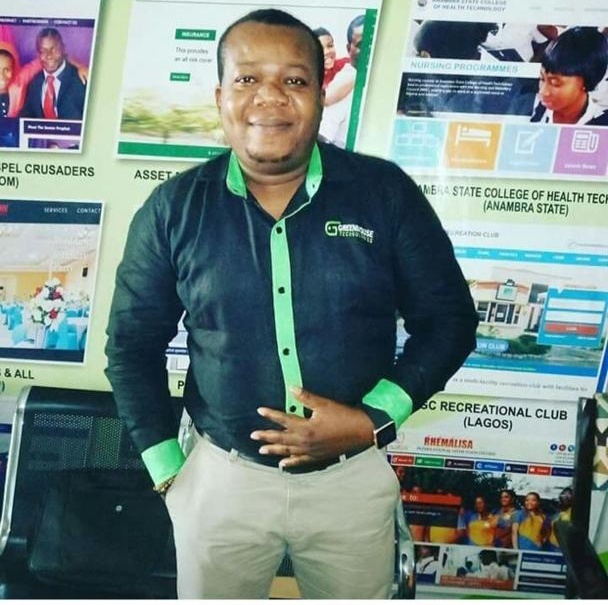 Mr Victor graduated from Federal University of Technology, Owerri (F.U.T.O) in 2005 where he studied Computer Science and Mathematics, upon graduation he proceeded for his National youth service Corps where he served under Nigeria Army Artillery Headquarters in Kontagora, Niger State as place of primary assignment. During his NYSC, he developed strong passion for creative designs and web programming, so he decided to build and develop his career in ICT.

He moved back to Lagos in 2007 after he concluded his NYSC to start his web development career, after working with four different ICT companies in Lagos he established Greenmouse Technologies. Shortly after setting up Greenmouse Technologies he won the FG sponsored Youth With Innovation (YouWIN) Award in 2010/2011, which he used to finance his start up commercially.

Victor Nwadinobi is also a 2015 Alumni of the prestigious USA VLP and very creative and industrious person. He is married with two lovely children. 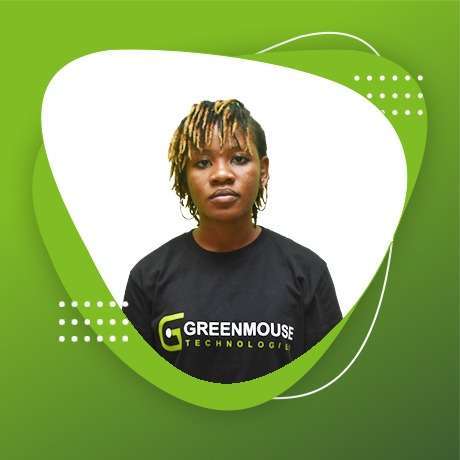 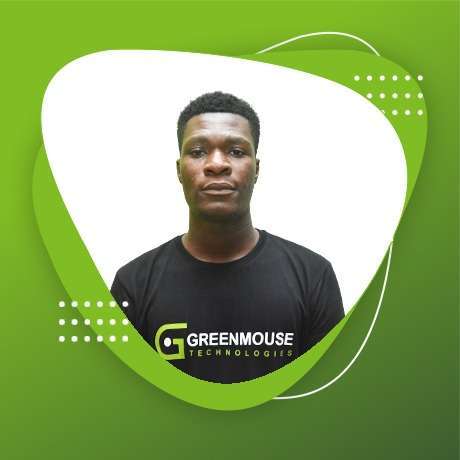 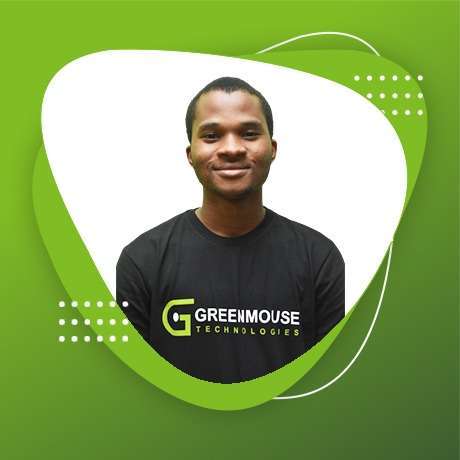 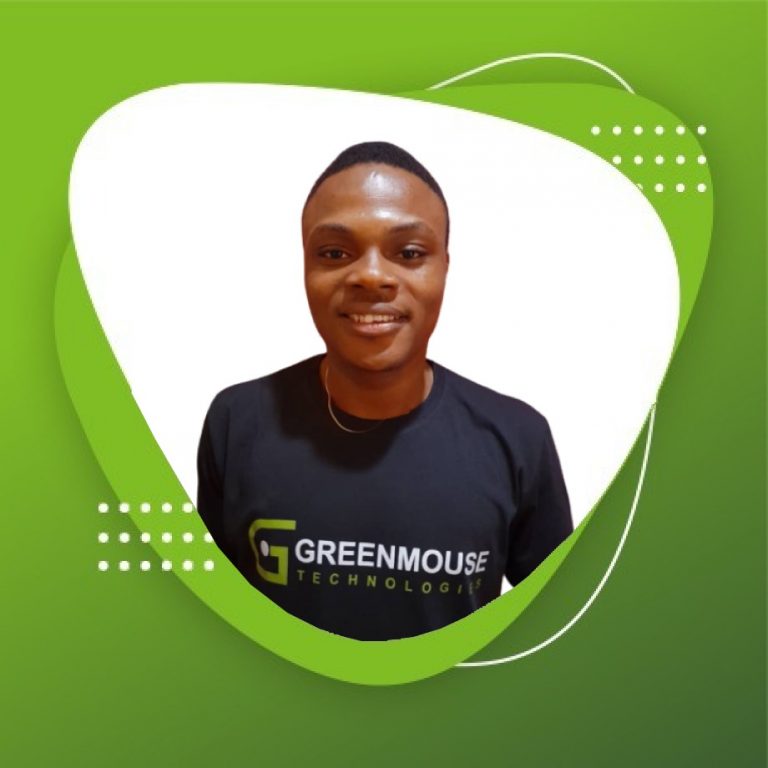 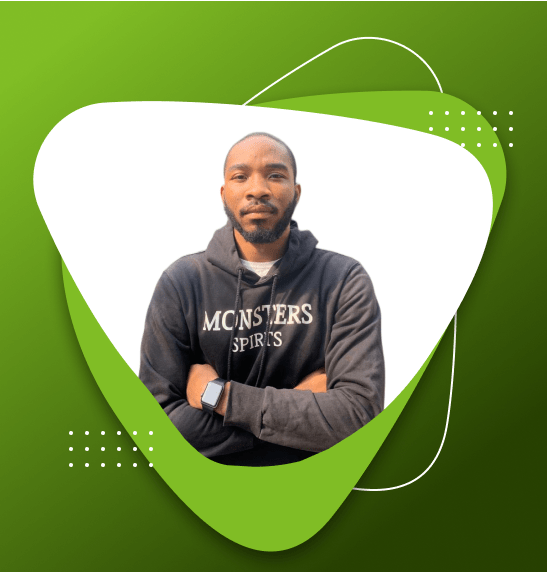 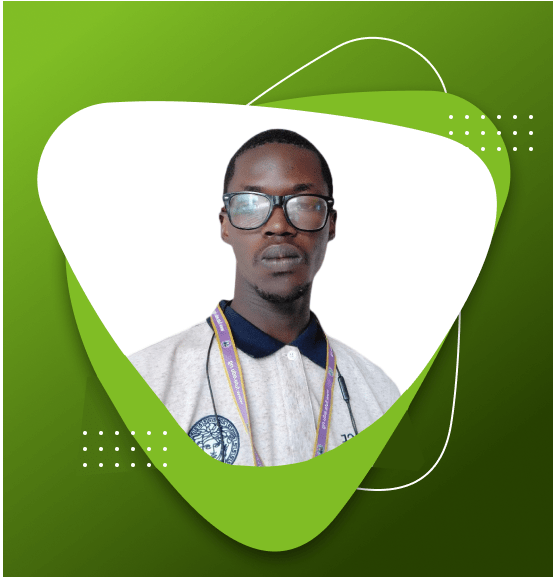 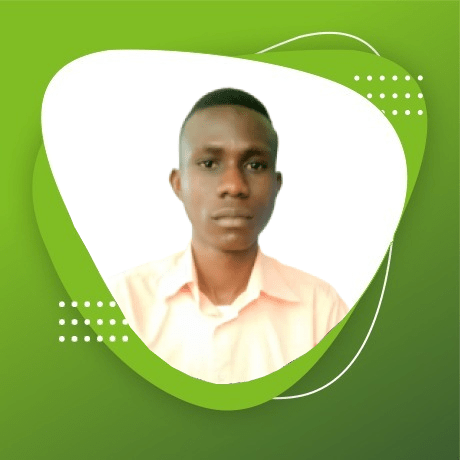 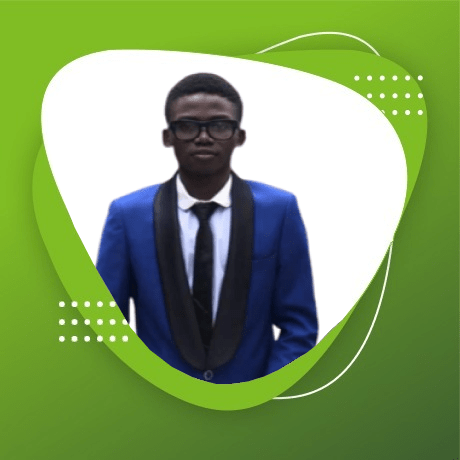 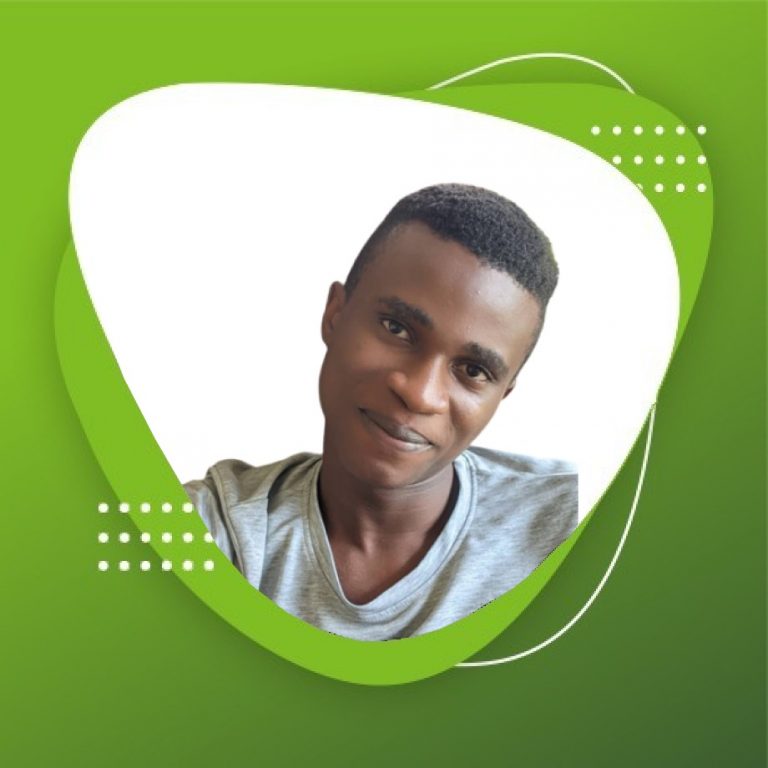 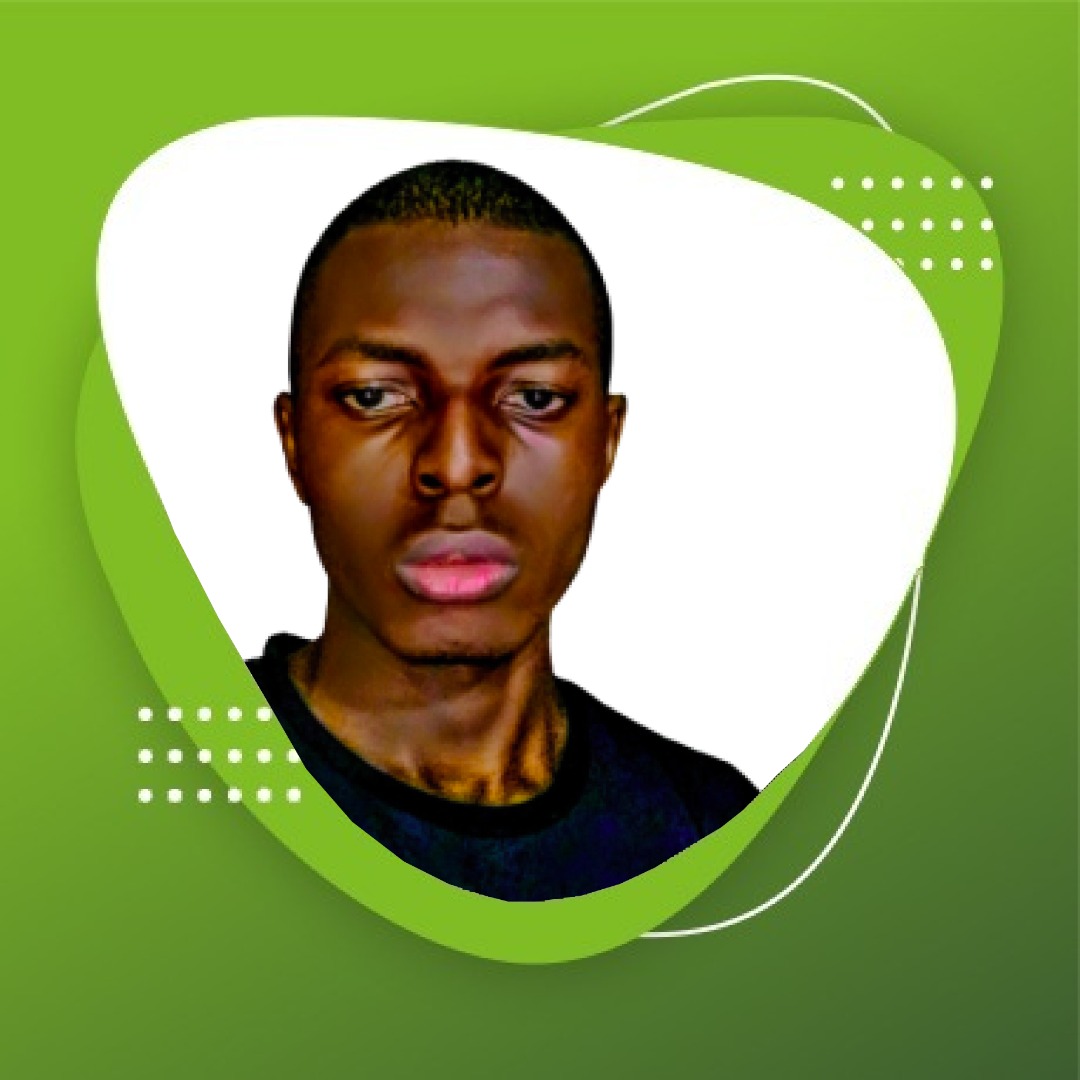 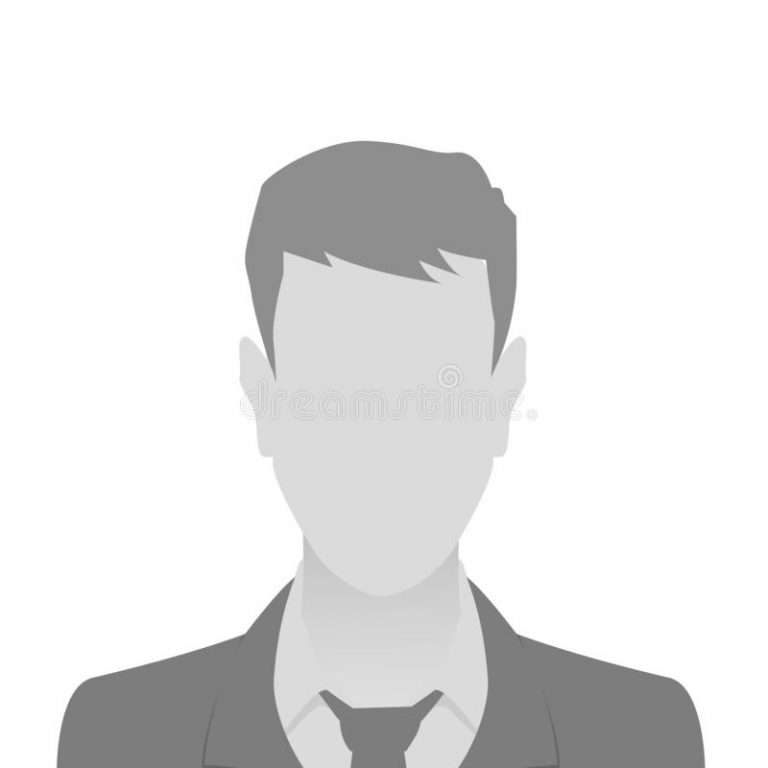 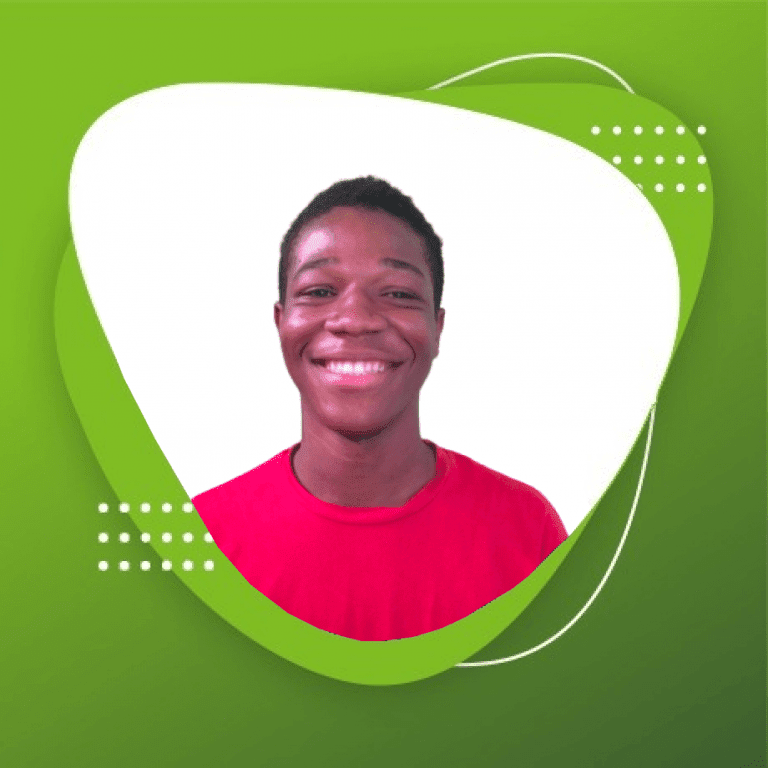